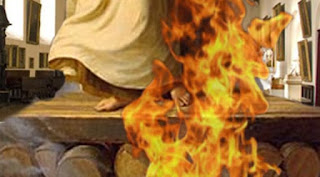 “Women just don’t have the mind for advanced calculations…” or so says Provost Cunningham, the head of department, who is determined to cut off funding for Doctor Sage’s galvanization work. There is no time for travel as Petronella prepares to defend her research at an inquiry where her entire career is on the line.