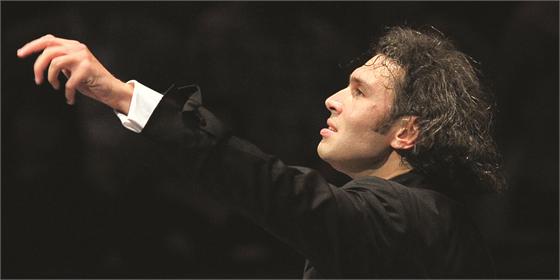 The current season at Royal Festival Hall ends with a programme that's creative and fascinating - exactly what you've come to expect from Vladimir Jurowski.
The concert opens with Janáček's The Cunning Little Vixen Suite. This comes just a few weeks before Vladimir Jurowski conducts a new production of Janáček's most popular work at the opening of this summer's Glyndebourne Festival Opera.

Following a performance of Suk's Asrael Symphony that electrified the atmosphere of Royal Festival Hall in 2010, Jurowski turns to Ripening - Suk's symphonic poem that grapples with demons before finding a radiating transcendence. Pianist Martin Helmchen plays Dvořák's astounding Piano Concerto. It is, without doubt, one of the best-kept secrets of the Romantic repertoire.