Showing posts from August, 2012
Show all

By Chip Michael - August 30, 2012
by Chris McGovern Natalie Zhu, the longtime recital partner of Hilary Hahn is coming back to play with her for a few shows in South America in September this season--That unto itself is a blessing, but even better is that I got to do this interview with her! While she's been away from Hilary, Natalie has keeping busy with her family, continuing to play piano (She has recorded a solo piano CD titled Images which can be purchased online--I highly recommend it!), and becoming involved with The Kingston Chamber Music Festival , of which she is the Artistic Director.
Post a Comment
Read more

"Birds of Paradise" is out! Available on Video or Download 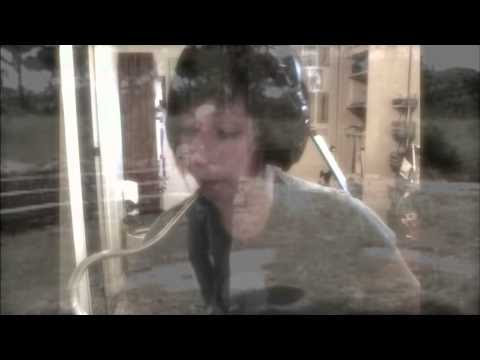 TwtrSymphony's new piece "Birds of Paradise" is now out on video "Birds of Paradise" is the 2nd movement of Symphony No. 2 "Birds of a Feather" performed by TwtrSymphony. Each of the 40+ musicians recorded their part separately from various locations around the world, with Felipe Gonzales and Garry Boyle putting the tracks together in the studio. Sarah Richardson compiled the video from clips sent in by the various musicians. You can download the music here: TwtrSymphony.instantencore.com click here if you want to watch the videos in order.
1 comment
Read more

When a "Symphony of British Music" fails to include anything classical should classical music advocates be concerned?

By Chip Michael - August 13, 2012
The closing ceremony of the 2012 Olympics in London gave a celebration of British music, fashion and culture. Yet, none of the music was by a British Classical composer living or dead. This isn't because the organizers don't like classical music. The London Symphony Orchestra played a large role in the creation of the music from recording all the national anthems, playing at both the opening and closing ceremonies. What this shows is classical music, and composers of classical music aren't even thought of, had no relevance when the creators were planning the production. It amazes me that Benjamin Britten, probably the greatest opera composer in the English language (ever) wasn't given a node. Peter Maxell-Davis and Thomas Adès are world wide recognized living composer and yet not mentioned. Film composers like Debbie Wiseman, Patrick Doyle, Craig Armstrong, to name just a few, all went unmentioned. This oversight isn't the death knell of classical music, but it
2 comments
Read more
More posts