Showing posts from April, 2014
Show all

The Need for Well Rounded Students

By Chip Michael - April 18, 2014
Lou Spisto is at it again, calling for well rounded students Reblog from: Dallas Daily News Louis Spisto Encourages Well-Rounded Education for Today’s Students According to arts advocates like Louis Spisto, keeping arts education in schools is essential to the development of today’s students. Throughout his long career as a producer and arts executive, Spisto has led the development of community and education-based performing arts and theater programs designed to spread appreciation of the arts amongst youth. Unfortunately, in the era of school budget cuts, arts education is almost always one of the primary targets. Schools nationwide are trimming arts programs, and students are no longer learning to appreciate music, visual and performing arts. This is worrying to Louis Spisto and many others in the art community. “The argument for arts education is robust for so many reasons, regardless of how strict budgetary limitations become,” says Lou Spisto. According to a report
Post a Comment
Read more 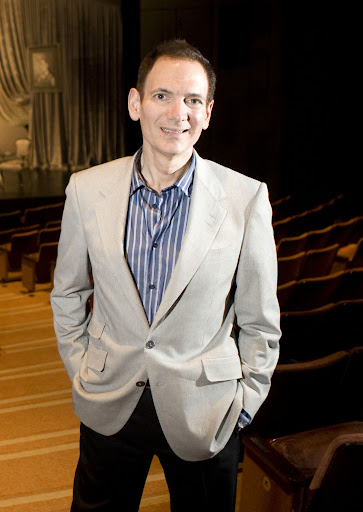 repost from: advisories.com While great performers and performances will always be central to why people attend live arts events, experts like Lou Spisto (with nearly three decades of experience in the arts world) believe that social media is becoming an important player for audience engagement and possible growth in overall attendance. Social media’s influence seems to be everywhere and the 2014 Academy Awards may be the boldest example of this to date. Ellen DeGeneres, the host of the show and already a top figure on Twitter, broke new ground with the “impromptu” tweet of her “selfie” that included some of the world’s most well-known celebrities. It generated more than 3 million retweets. She easily surpassed the previous record holder, President Obama, who had under a million. Although this may be an extreme example of the power of social media and a “live” event, does it auger well for the performing arts? Can social media make the opera, ballet symphony orchestra or theater
Post a Comment
Read more
More posts